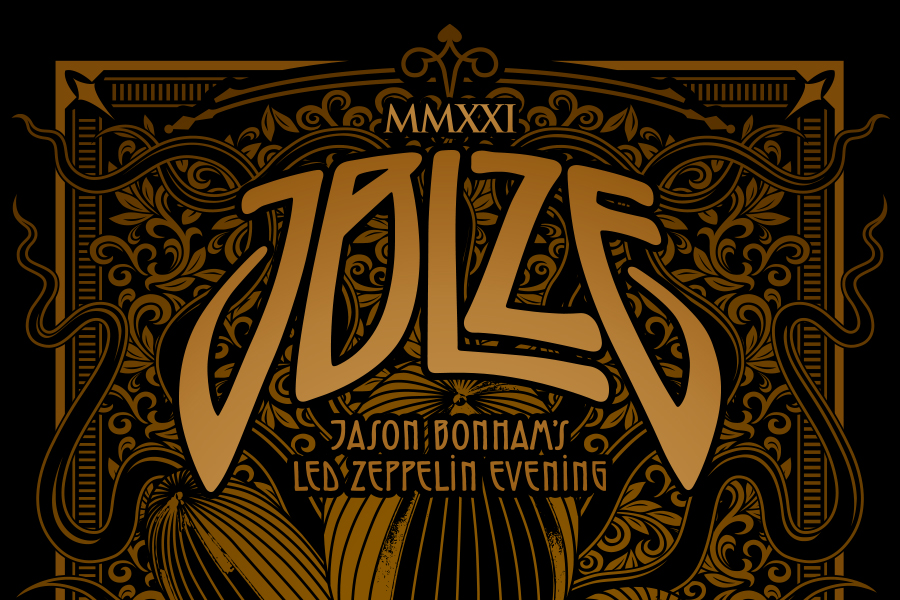 A lot of talented children have probably been asked by a parent to entertain family and friends, maybe in the living room, maybe sing a little, play an instrument. No big deal and a good way to get used to performing for others. But when Jason Bonham was a small child and got called in to entertain, the family friends he played his drums for could be anyone from Jimmy Page to some of the guys from the group Bad Company. That’s what happens when your father is drummer John Bonham, one of the original members of the legendary rock band Led Zeppelin.

At the age of only five, Jason could play the drums, at least a scaled-down set of them, with skill. When he was 17 he was a member of the band Air Race. The group signed a record contract with Atlantic Records, recorded one album, and opened for big names like Queen, Meat Loaf, Ted Nugent, and AC/DC. John Bonham died in1980, but Jason, who has marked a few places in music history himself, has stepped in from time to time to help keep his father’s memory alive.