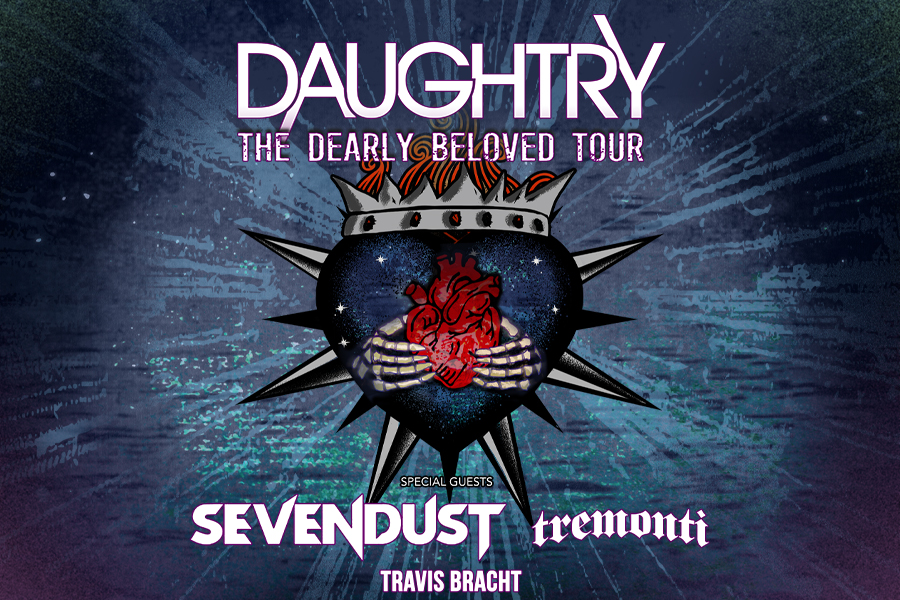 Just announced DAUGHTRY will rock the stage at the Rialto Square Theatre on Saturday, November 27, 2021 at 7:00 pm.

Daughtry, one of the most visible and consistent Rock & Roll torchbearers of the 21st Century, has sold over 9 million albums and 16million singles worldwide as well as selling out concerts across the globe. Their debut album, the self-titled Daughtry, was the top-selling album of 2007, producing 4 Top 20 Platinum-selling singles on the Billboard Hot 100 and became the fastest-selling rock debut album in Sound scan history. It was also nominated for 4 Grammy Awards and won 4 American Music Awards and 7 Billboard Music Awards including Album of the Year.