Tickets for the original date will be honored at the March 8, 2022 show. If you are unable to attend the rescheduled show, please contact your point of purchase for a refund. Refunds will be available for 30 days, through January 2, 2022. Tickets purchased through Ticketmaster can be refunded through the Ticketmaster website, while tickets purchased at the Rialto box office need to be returned to the box office to process the refund. Tickets may be returned in person or mailed to:

We sincerely appreciate your support of Rialto Square Theatre events and your understanding during this time.

Please be aware haze will be used during this performance.

Daughtry, one of the most visible and consistent Rock & Roll torchbearers of the 21st Century, has sold over 9 million albums and 16 million singles worldwide as well as selling out concerts across the globe. Their debut album, the self-titled Daughtry, was the top-selling album of 2007, producing 4 Top 20 Platinum-selling singles on the Billboard Hot 100 and became the fastest-selling rock debut album in Sound scan history. It was also nominated for 4 Grammy Awards and won 4 American Music Awards and 7 Billboard Music Awards including Album of the Year.

In 2020, Daughtry released their newest single, World On Fire, which marked their return to their rock roots and the top of the Rock Charts in the US.

The Life and Music of George Michael

The Life and Music of George Michael captures the performance and sound of one of the biggest international stars of our time. The show will have fans on their feet dancing and singing along to blockbuster hits including “Wake Me Up Before You Go Go,” “Freedom,” “Faith,”
“Careless Whisper,” “Father Figure,” and many more.

Michael sold over 115 million albums spanning four decades and rose to fame as a member of Wham! in the early 80’s. He went solo in 1987 with “Faith,” one of the biggest albums of all time. The album had four number one hits including “Faith,” “Monkey,” “Father Figure,” and “One More Try.” He won two Grammy Awards, three Brit awards, three American Music Awards and four MTV Video Music Awards.

Haze is used during this performance.

It was just announced that Postmodern Jukebox: The Grand Reopening Tour will be coming to Rialto Square Theatre!

Over the past decade, Postmodern Jukebox has grown from a viral phenomenon into a worldwide juggernaut, amassing more than five million subscribers on their YouTube channel, growing from Bradlee’s tiny apartment in Astoria, Queens, to a Los Angeles studio befitting the bandleader’s increasingly ambitious vision. Most recently, PMJ reimagined the beloved theme from Friends via the evolution of music styles throughout the 20th century – beginning in the Hot Jazz 1920s and climaxing in the 90s with a guest appearance by original “I’ll Be There For You” performers, The Rembrandts.

Since embarking on a touring career in 2014, PMJ has performed on bigger and bigger stages as they’ve traversed the globe, including memorable shows at Radio City Music Hall in New York City. As the Houston Press proclaimed, “Scott Bradlee’s project has turned into a worldwide phenomenon in quite a small amount of time, having sold out shows in more than 60 countries around the world – and rightly so.”

The title of Buddy Guy’s latest album says it all: The Blues Is Alive and Well. The legendary blues artist’s eighteenth solo LP and follow-up to 2015’s Born to Play Guitar showcases his raw and unadulterated sound, its fifteen tracks a true pleasure for aficionados and genre newcomers alike.

“I got children and grandchildren who didn’t know who I was, but nowadays we can play outdoor concerts and see kids that are eight, nine, twelve years old coming to me and saying, ‘I didn’t know who you was, but I read what Eric Clapton said about you,'” Guy explains when discussing his mindset around the new record. “I’m always trying to make an album that someone accidentally plays where some kid hears it, picks up a guitar, and helps keep the blues alive.

And it only takes one listen to The Blues Is Alive and Well to realize that Guy’s mission has been more than accomplished here. The record is arriving on the heels of a spate of high visibility for the 83-year-old performer: at the 2016 Grammys, he picked up a trophy for “Best Blues Album” honoring Born to Play Guitar, and that same year he hit the road for a U.S. tour opening for Jeff Beck. In addition to bringing the house down for a recent sold-out performance commemorating the closing of New York City’s B.B. King’s Blues Club and Grill, he recently appeared on David Letterman’s Netflix talk show My Next Guest Needs No Introduction. A truly restless and energetic performer, The Blues Is Alive and Well is the latest triumph in an already-legendary career.

And even as Guy pushes forward with his astounding career, he’s careful not to forget his late contemporaries who inspired him along the way.

“I went to sleep yesterday and woke up and all the great blues players are no longer with us. Muddy, Wolf, B.B.—they’re all gone. Before they passed away, when they were in their prime, we used to have a drink and a laugh and talk about how when one of us is gone, the others have to keep it going. I’m trying to do something to keep this music that I love so well alive.”

And with The Blues Is Alive and Well, it’s clear that the music—and Guy himself—isn’t going away anytime soon. 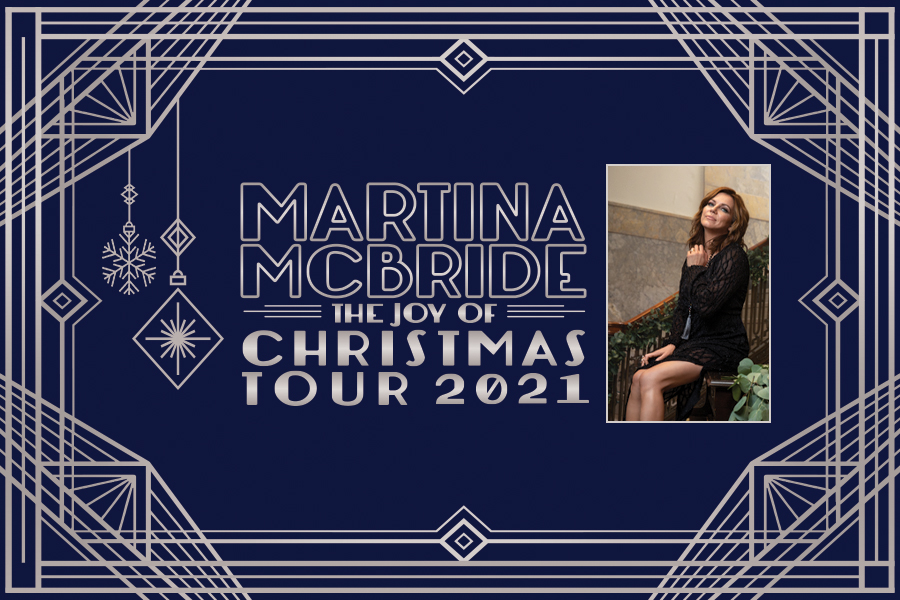