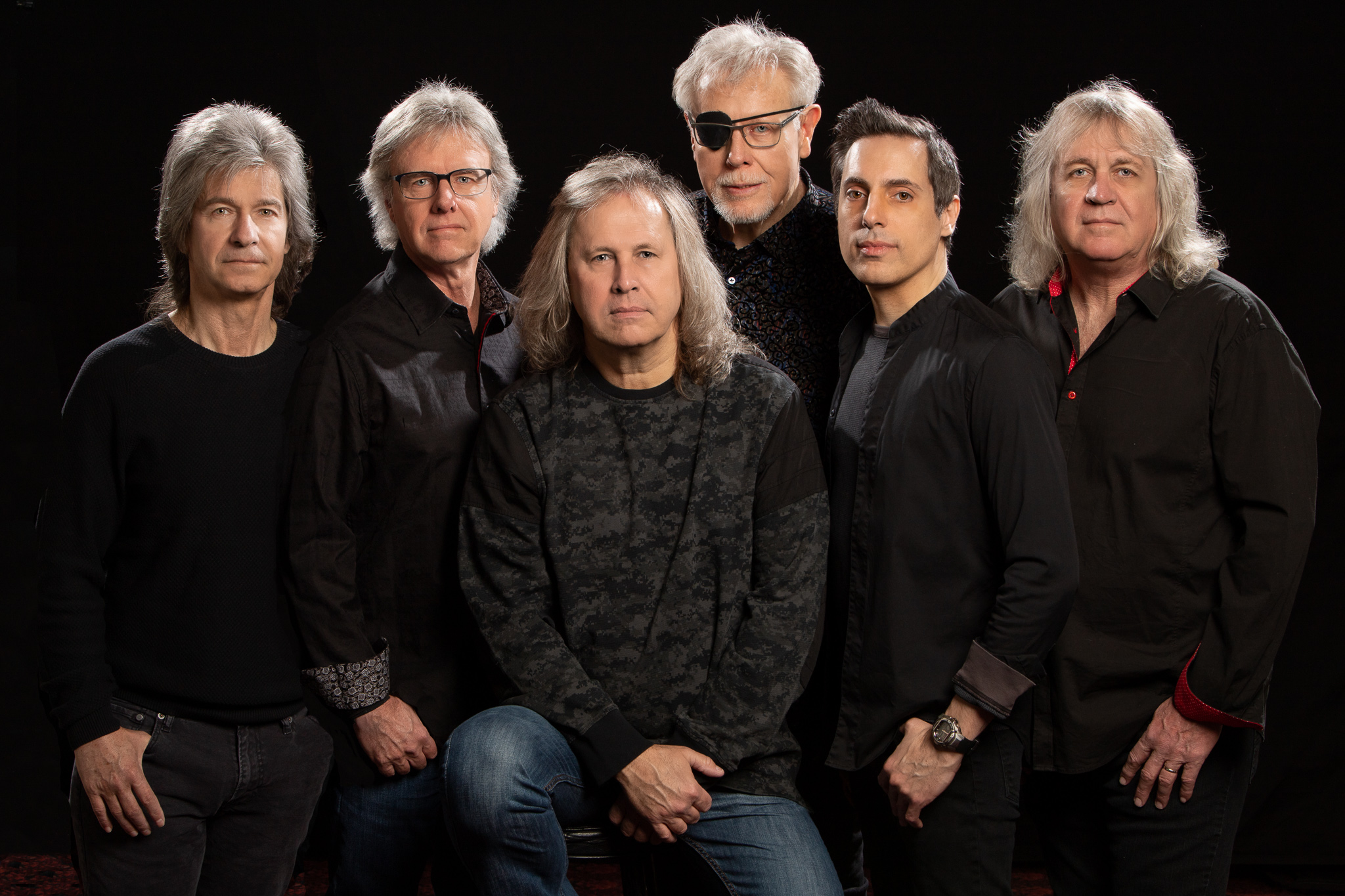 The Sextuple-Platinum Album To Be Performed In Its Entirety

Tickets and VIP Packages go on sale this Friday, June 11, 2021, at 10AM at Ticketmaster.com