Engelbert Humperdinck will be at Rialto Square Theatre 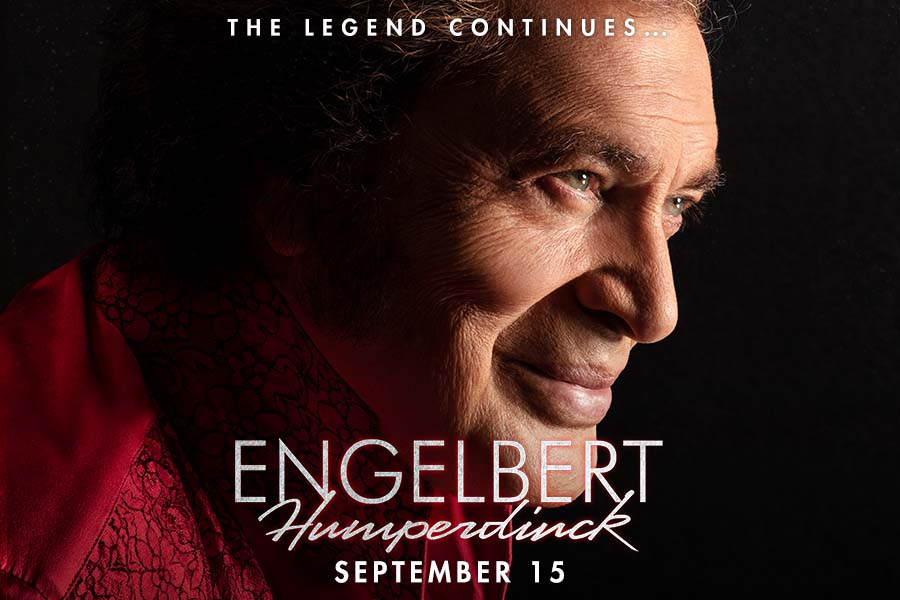 It was just announced that Engelbert Humperdinck will be at Rialto Square Theatre on Thursday, September 15 at 7:30 PM.