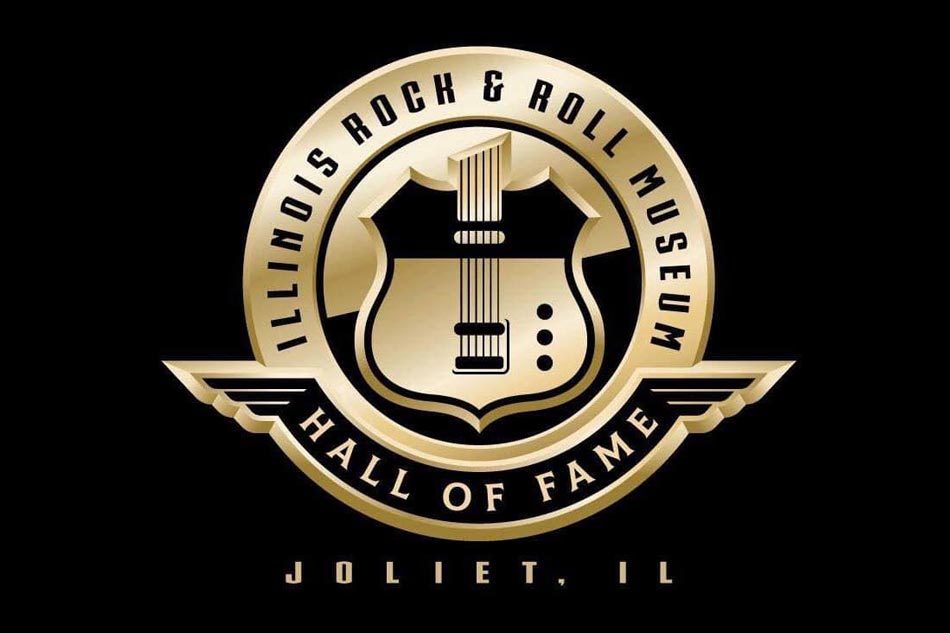 It’s going to be a spectacular rock and roll event when the Illinois Rock & Roll Museum on Route 66 hosts its inaugural Hall of Fame induction awards ceremonies on the evening of Tuesday, August 31st, 2021 at Joliet’s Rialto Square Theatre.

“Last year’s debut event was postponed due to the COVID pandemic,” said Ron Romero, the museum’s Chairman of the Board. “We are excited to announce the rescheduled date on this historic event. And with that announcement comes some exciting updates to what we originally had planned for the event including additional performances and the event is going to be held at the beautiful Rialto Square Theatre in downtown Joliet!”

Confirmed for live, on-stage appearances to date include REO Speedwagon, Ides of March, Jimy Sohns of the Shadows of Knight, the Millennials with video appearances from Chicago, and more to be announced soon.