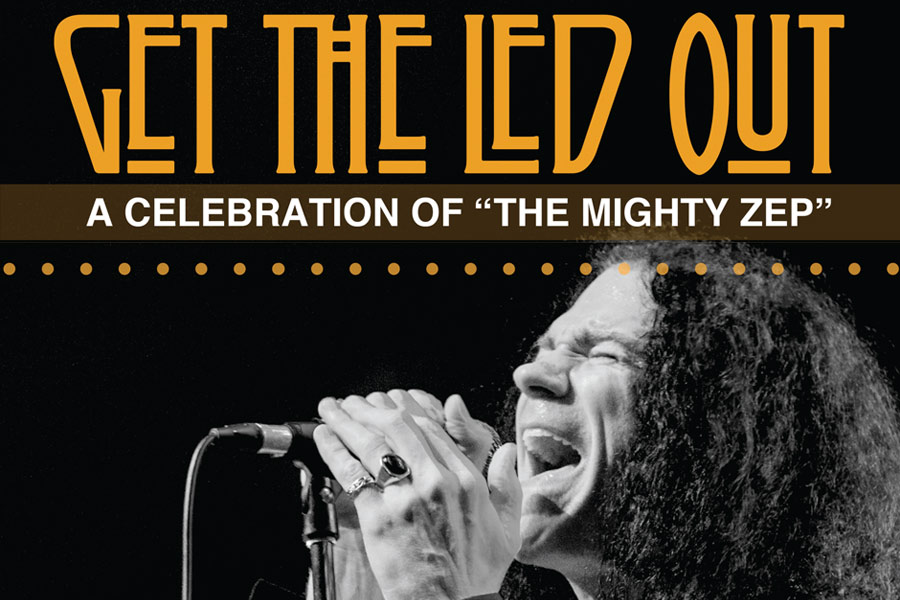 It was just announced that Get the Led Out will perform at Rialto Square Theatre on Saturday, March 4 at 8 PM.