The Life and Music of George Michael 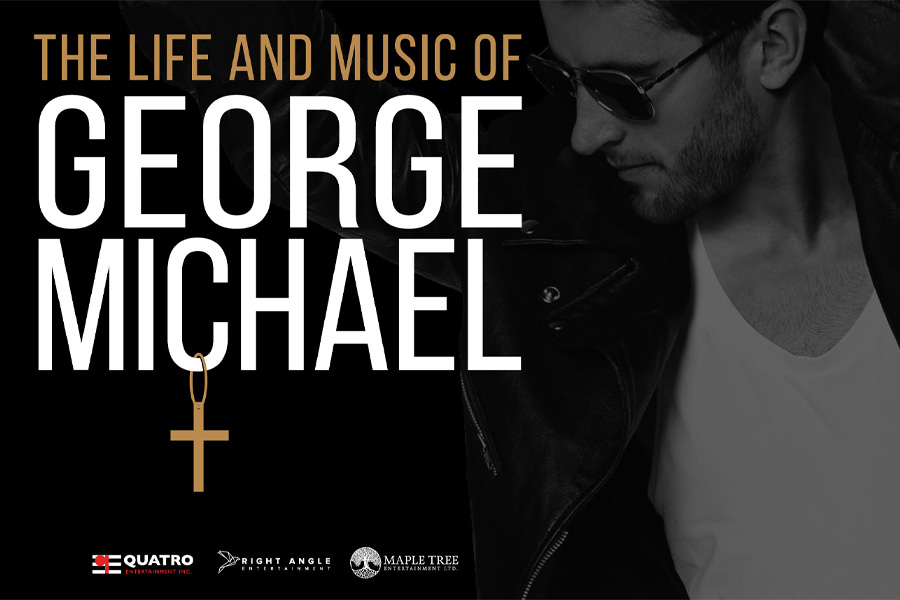 The Life and Music of George Michael captures the performance and sound of one of the biggest international stars of our time. The show will have fans on their feet dancing and singing along to blockbuster hits including “Wake Me Up Before You Go Go,” “Freedom,” “Faith,”
“Careless Whisper,” “Father Figure,” and many more.

Michael sold over 115 million albums spanning four decades and rose to fame as a member of Wham! in the early 80’s. He went solo in 1987 with “Faith,” one of the biggest albums of all time. The album had four number one hits including “Faith,” “Monkey,” “Father Figure,” and “One More Try.” He won two Grammy Awards, three Brit awards, three American Music Awards and four MTV Video Music Awards.